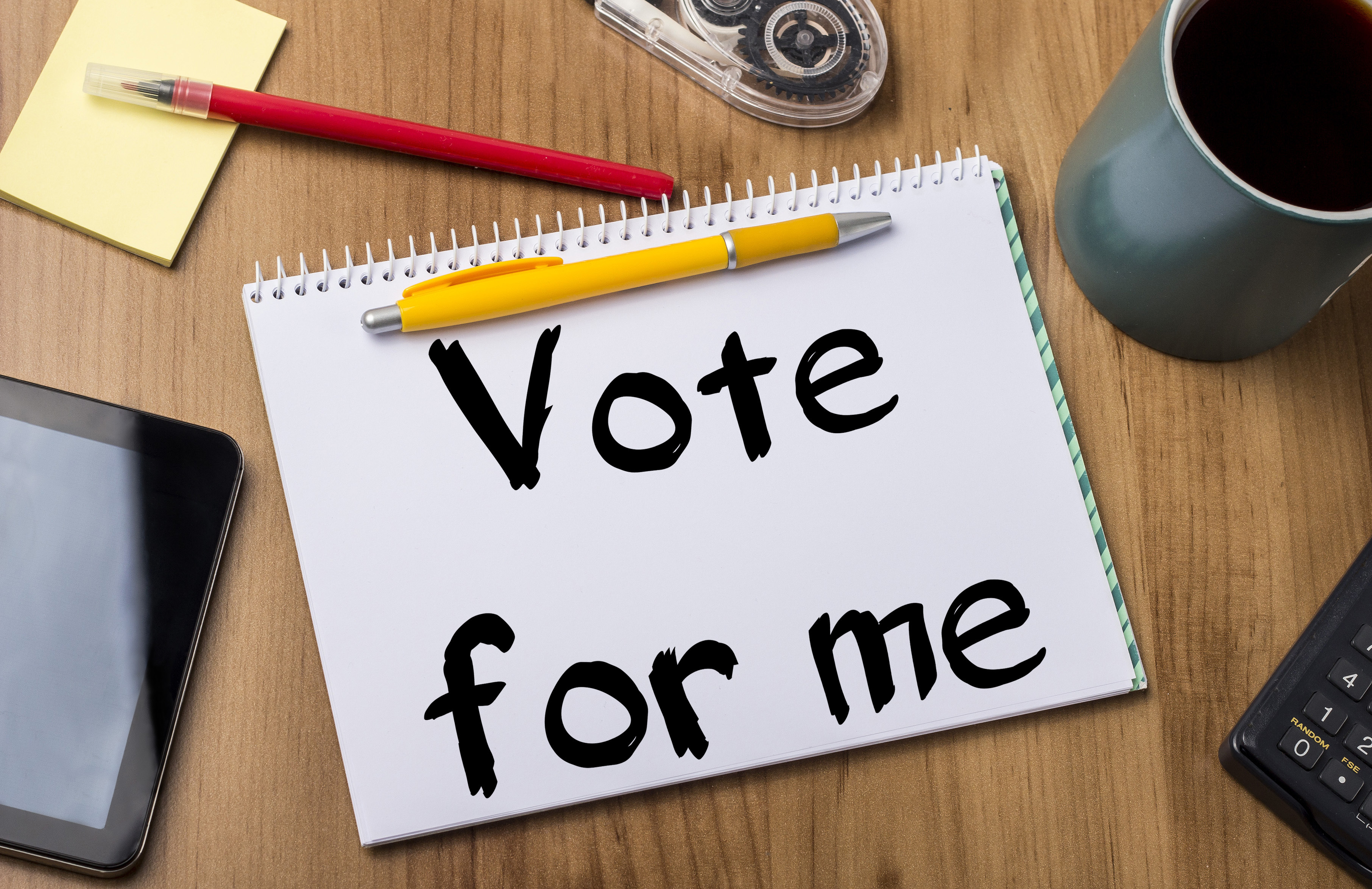 The race is on for Oregon's next Secretary of State

KATU is running a series of interviews with the candidates for the office of Oregon's Secretary of State. Each interview will be published here as they are made available.

Currently four Democrats are running in the May primary, and no Republicans have entered the race so far.

The seat is currently held by Republican Bev Clarno, who was appointed to the office after Dennis Richardson died earlier this year of cancer.

So far, Your Voice, Your Vote has talked with Democratic candidates State Senator Mark Hass from Beaverton and Jamie McLeod-Skinner from Terrebonne, who ran for congress last year.

State Representative Jennifer Williamson from Portland is the fourth Democratic candidate to enter the race. We've extended an invitation to Rep. Williamson to appear on the show and will do the same for Republican candidates who run for Secretary of State.