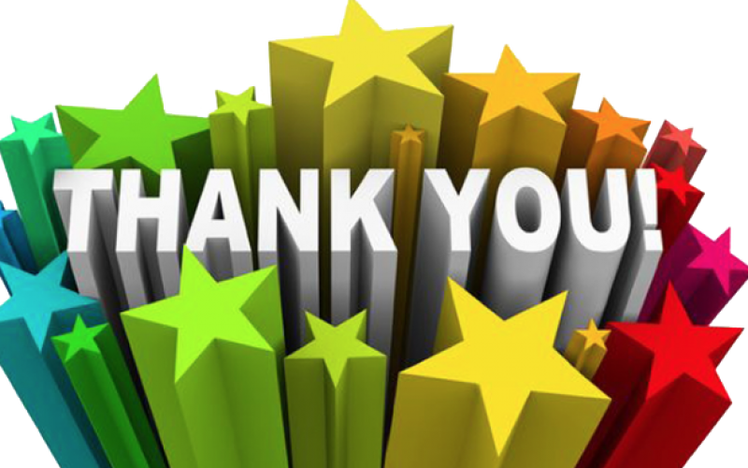 We don’t know Kate Brown and we don’t know if she’s ever even been to New York, but the governor of Oregon is a New Yorker — and not just honorary, she has more than earned her stripes. Her spontaneous and altruistic decision to send 140 life-saving ventilators to coronavirus-suffering New York makes her a leader of high character unlike Rhode Island’s Gina Raimondo and Florida’s Ron DeSantis, who both sought to erect barriers to New Yorkers entering their states.

Ten days ago, Oregon received 140 ventilators from the feds, which is what Brown had asked for, bringing the total in-state tally to 902 machines. But over the weekend, she evaluated what Oregon needed for its 999 positive COVID cases and 26 deaths and decided that the ventilators from the national stockpile would be put to far better use in New York, which has more than hundred-fold as many cases and fatalities.

We hope that Oregon will never need another ventilator, but if they do, New York will be there, just like Oregon was there for us.